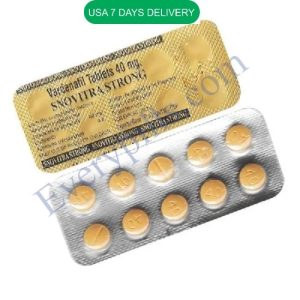 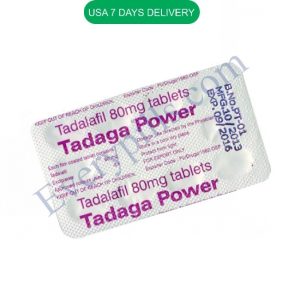 Snovitra XL is an erectile dysfunction medication which treats the common problem found in many men. By taking Snovitra XL, you will be able to enjoy longer erections and better sexual stimulation for when you are having sex. Prior to using Snovitra, you should think about the possible contraindications and side effects it poses. The penis should generally let in blood when the mind is sexually stimulated, but in some men, this does not happen and causes this condition known as erectile dysfunction.

What Should I Know About Snovitra?

Before using Snovitra, patients need to make sure that they are not allergic to any of the active ingredients found in the medication. If you are unsure about the possible allergic reactions you might have, it is important to consider taking a medical test before using the tablets. Many men who have used Snovitra XL have experienced side effects such as diarrhea, so make sure to keep the possible side effects at the back of your mind. Children and women should never use Snovitra.

How is Snovitra Taken?

Snovitra tablets are to be taken orally with water and only once a day. If you overdose yourself on Snovitra XL, it is crucial that you call for help, as it will possibly cause severe side effects. It is never a safe idea to use Snovitra or any other erectile dysfunction medication more than once a day. The effects of the medication will start after about an hour of taking the tablets. For the best experience with Snovitra, you should use it one hour prior to the sexual activity. This would allow you to achieve a full erection for when you are having sex.

What are the Side Effects of Snovitra?
Patients who used Snovitra in the past have experienced a few side effects from it. The most common side effects of Snovitra include diarrhea, skin conditions, painful erections, dizziness, headaches, fainting, nausea, vomiting libido and loss of appetite. If you experience any type of side effect or reaction to Snovitra XL, it should be mentioned to your doctor. If the conditions seem severe, you might want to go to a hospital for treatment.

What are the Contraindications of Snovitra?

You should not be using Snovitra if you experience regular health problems relating to the heart or bladder. Additionally, the use of other medications in combination with Snovitra should be first approved by your doctor. Since not all forms of medications go together, it is important that you consider speaking to your doctor even before you use health supplements.